In the late 1800’s, during the years of reconstruction following the end of the American Civil War, former slaves and their free-born children began to establish a respectful and dignified way of life for their families throughout the south. This was particularly true in Atlanta, Georgia, which had been destroyed by the fires of General William T. Sherman on his famous “March to the Sea.”

As the newly-freed Blacks began to build schools to educate their children, hospitals to care for their sick, and businesses to provide goods and services for their communities, they also created a dignified resting place to honor their loved ones. 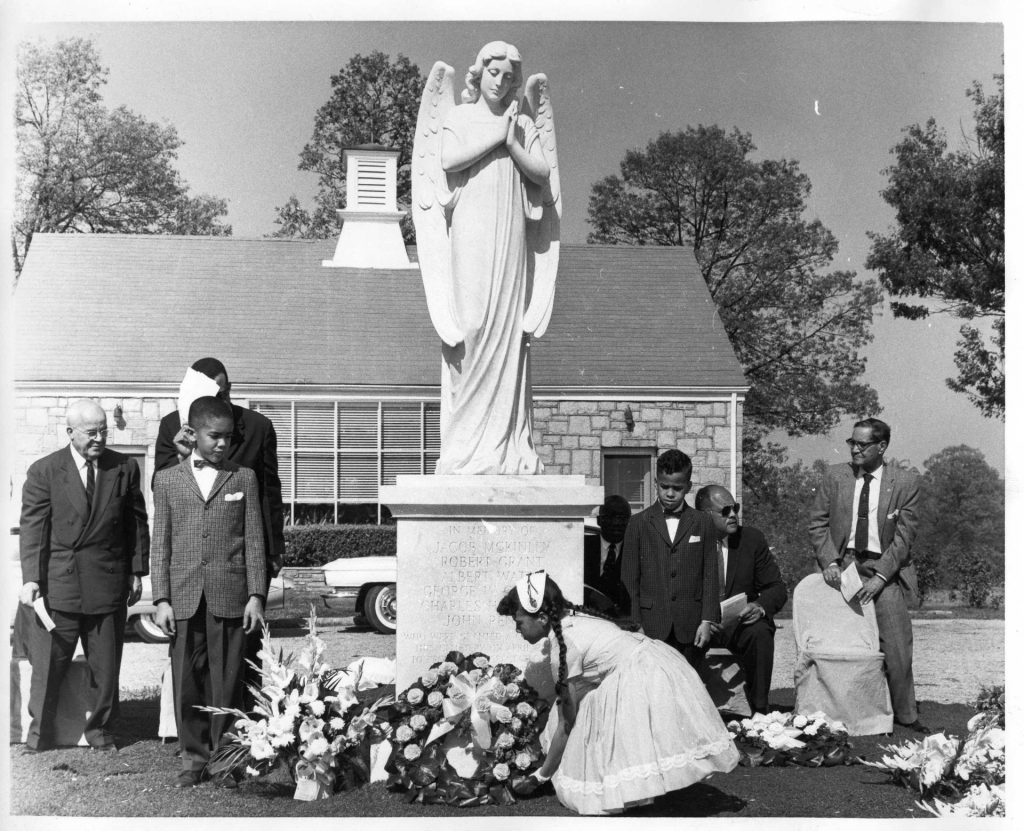 Blacks had grown tired of the disrespect they were forced to endure in order to bury their family members and friends. They had to enter cemeteries through back gates, and even wade through swamps to conduct funeral services. They were told “If you don’t’ like it, start your own cemetery.” And so they did.

In February 1886, nine courageous Black businessmen including Jacob McKinley, George W. Graham, Robert Grant, Charles H. Morgan, John Render and Albert Watts petitioned the State of Georgia for a charter to establish a cemetery. The charter was granted in April of the same year and the legacy of South-View Cemetery began.

The grandson of co-founder Albert Watts, Albert H. Watts, began his sixty year career at South-View digging graves. It kept him conditioned for the Clark College football team. He worked in several capacities, becoming President-Treasurer in 1977 until his death in 2001. The current President, Winifred Hemphill, several stockholders, Board members and members of the staff are descendants of the founders.

The oldest African-American “non eleemosynary” corporation in the country, South-View Cemetery is the final resting place for over 80,000 African Americans. Many of whom have made significant contributions to American history and the struggle for freedom and peace. Among the many notables are men and women who were scholars, business owners, pastors, professors, military heroes, musicians, athletes, and civil rights activists.

Two of the cemetery’s most famous residents are Dr. Martin Luther King, Jr. and Dr. Benjamin Mays. Both men were laid to rest at South-View before being moved to the Martin Luther King Center and Morehouse College respectively. Like King and Mays, Lt. Henry O. Flipper, the first African American to graduate from the West Point Military Academy and famed “Buffalo Soldier,” was laid to rest in 1940 at South-View until his full military honors were restored in 1978. He was subsequently moved to the military cemetery near his home in Thomasville, Georgia.

There are no upcoming events at this time.